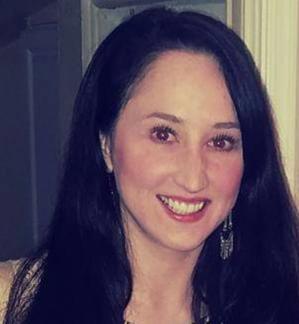 Whitney Chancellor was born and raised in Phoenix and is very proud to be a native Arizonian. She went to Maryvale High School in Glendale. She is new to the eye care business but enjoys learning all about it. she likes to be outdoors (when weather permits) to go on walks with her fur babies. She also loves Arizona summers.

Dr. Huston ( better known as Jack) was born and raised in Early, Iowa (Population 600).
He went to college at Buena Vista College in Storm Lake, Iowa where he graduated with a Bachelor of Science degree in Math and Science.
After graduating college Dr. Huston taught high school and Junior high school math for three and a half years.
Dr. Huston then went back to college at Indiana University where he graduated in 1970 with a Bachelors Degree in Optometry and Doctor of Optometry.
After moving to Arizona he started his practice in Phoenix an then opened an office in Prescott and Camp Verde. For several years he went back and forth between his Prescott and Camp Verde offices. He sold his Prescott office in 1999 and is now exclusively in Camp Verde.
The proud father of three daughters, a son and eleven grandchildren, Dr. Huston respects family values and he backs that up by the way he treats not only his patients but also his staff.
Dr. Huston enjoys flying and he is also building an airplane. 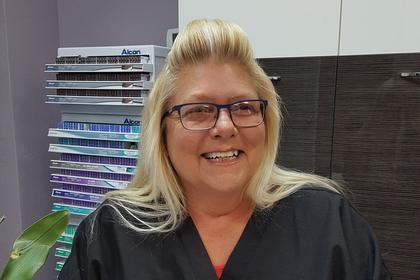 Heather Derry was born in Leicestershire, England, but has dual nationality and moved to Arizona 12 years ago. She has been in the optical field for 8 years, and very much enjoys being Dr. Huston's technician. Heather is happily married, stays busy with family fun, and loves exploring the outdoors. She also loves cooking. 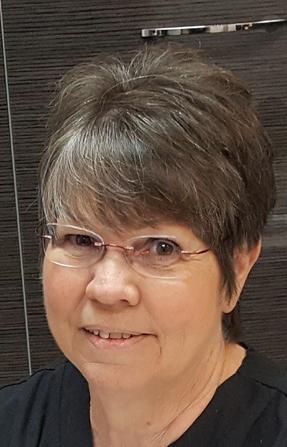 Linda Callahan is the Office Manager. She was born and raised in Camp Verde, where she married and raised two children . She has two grandchildren and 2 great grandchildren who are her pride and joy.
Dr. Huston hired Mrs. Callahan  in 1998. She enjoys her job and the people she works with.
"Dr. Huston stands behind his services and products," stated Mrs. Callahan.  She also enjoys shopping. 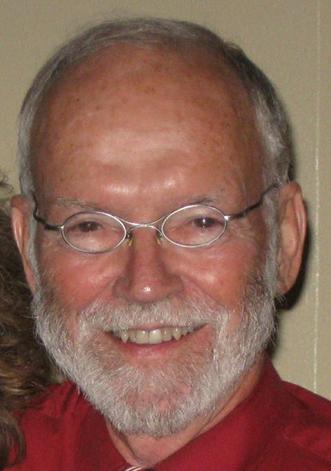